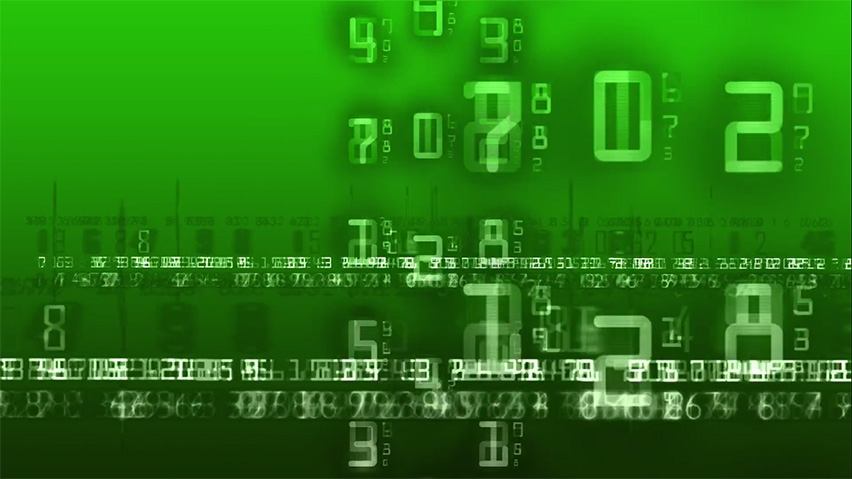 Background
The analysis of small data sets in longitudinal studies can lead to power issues and often suffers from biased parameter values. These issues can be solved by using Bayesian estimation in conjunction with informative prior distributions. By means of a simulation study and an empirical example concerning posttraumatic stress symptoms (PTSS) following mechanical ventilation in burn survivors, we demonstrate the advantages and potential pitfalls of using Bayesian estimation.

Methods
First, we show how to specify prior distributions and by means of a sensitivity analysis we demonstrate how to check the exact influence of the prior (mis-) specification. Thereafter, we show by means of a simulation the situations in which the Bayesian approach outperforms the default, maximum likelihood and approach. Finally, we re-analyze empirical data on burn survivors which provided preliminary evidence of an aversive influence of a period of mechanical ventilation on the course of PTSS following burns.

Results
Not suprisingly, maximum likelihood estimation showed insufficient coverage as well as power with very small samples. Only when Bayesian analysis, in conjunction with informative priors, was used power increased to acceptable levels. As expected, we showed that the smaller the sample size the more the results rely on the prior specification.

Conclusion
We show that two issues often encountered during analysis of small samples, power and biased parameters, can be solved by including prior information into Bayesian analysis. We argue that the use of informative priors should always be reported together with a sensitivity analysis.