Home > Publications > Anger: Cause or Consequence of Posttraumatic Stress? A Prospective Study of Dutch Soldiers 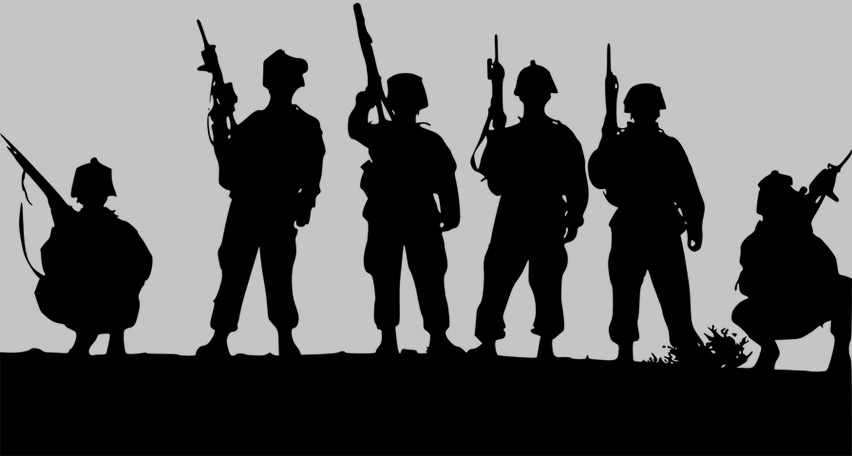 Anger: Cause or Consequence of Posttraumatic Stress? A Prospective Study of Dutch Soldiers

Many studies have shown that individuals with posttraumatic stress disorder (PTSD) experience more anger over time and across situations (i.e., trait anger) than trauma-exposed individuals without PTSD. There is a lack of prospective research, however, that considers anger levels before trauma exposure. The aim of this study was to prospectively assess the relationship between trait anger and PTSD symptoms, with several known risk factors, including baseline symptoms, neuroticism, and stressor severity in the model. Participants were 249 Dutch soldiers tested approximately 2 months before and approximately 2 months and 9 months after their deployment to Afghanistan. Trait anger and PTSD symptom severity were measured at all assessments. Structural equation modeling including cross-lagged effects showed that higher trait anger before deployment predicted higher PTSD symptoms 2 months after deployment (β = .36), with stressor severity and baseline symptoms in the model, but not with neuroticism in the model. Trait anger at 2 months postdeployment did not predict PTSD symptom severity at 9 months, and PTSD symptom severity 2 months postdeployment did not predict subsequent trait anger scores. Findings suggest that trait anger may be a pretrauma vulnerability factor for PTSD symptoms, but does not add variance beyond the effect of neuroticism.