Home > Publications > Islamic and homosexual in the Netherlands – a double mental burden? 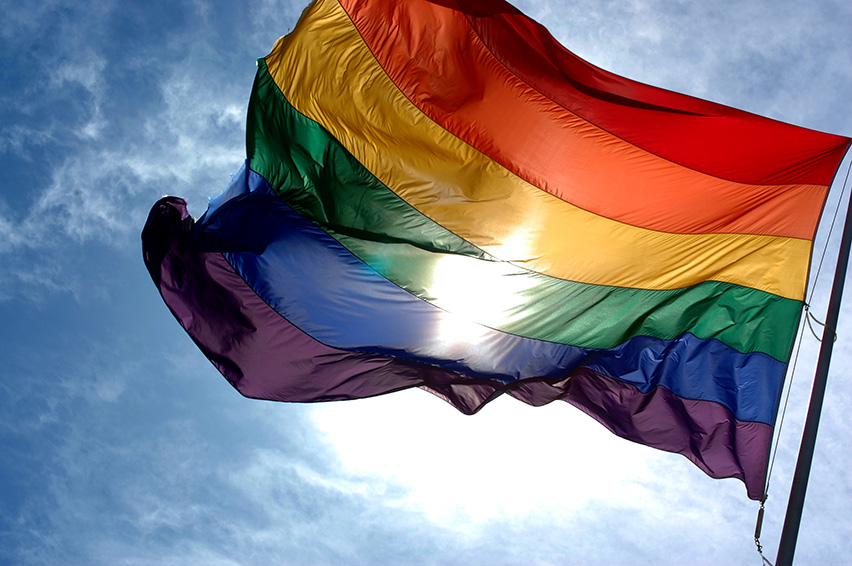 Islamic and homosexual in the Netherlands – a double mental burden?

According to the Minority Stress Model, immigrants have an increased risk of mental health problems compared with the general population. Homosexual feelings can form an additional minority stress factor next to ethnic minority status, given the social disapproval of homosexuality within non-Western cultures, the open manifestations of homosexual behavior in the western society, and the influence of religion, such as the Islam. It is unknown whether Islamic homosexuals indeed have an increased risk of developing mental health problems as compared to the general population or indigenous homosexual people. The aim of this study is to obtain a first insight into mental health problems of Islamic men and women with homosexual feelings in order to tailor health care services to their possible needs. The Islamic sample consisted of 51 men and 6 women and was compared with the Dutch norm group (N=1009) and with a group of indigenous Dutch homosexuals (N=61). Indicators of mental health problems were the anxiety and depression subscales of the SCL-90. Both the Islamic and the indigenous homosexual group reported significantly more symptoms of anxiety and depression than the Dutch norm group. The Islamic homosexual group did not differ significantly from the indigenous homosexual group with regard to anxiety, but showed a trend for higher depression. Despite the limitations, this unique study has provided an important first insight into this complex to reach population, warranting more research. Potential consequences for prevention policy and clinical implications are discussed.