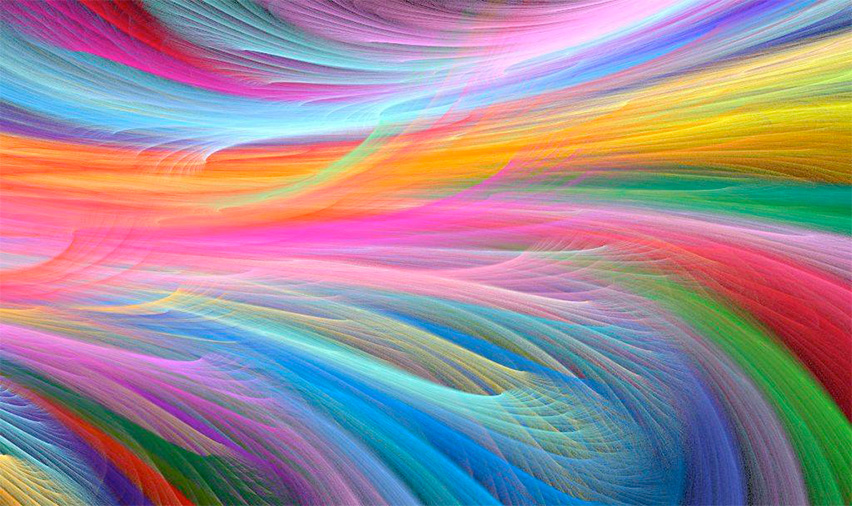 Supported by a grant from the Netherlands Organization for Scientific Research, an international meeting was organized to present the current state of affairs concerning LGMM to investigate the causes and consequences of PTSD. Three key aspects of LGMM and its application in the field of psychotrauma were presented in the old University Hall at Utrecht University (founded in 1462), The Netherlands. The first presentation introduced LGMM and provided guidelines on which models to run, how to interpret the results, and what to report in a paper (Van de Schoot, 2015). The second presentation discussed the current state of affairs in applying LGMM models to PTSD data (Galatzer-Levy, 2015). The last presentation demonstrated that only the Bayesian approach results in a theory-driven solution of estimating the delayed onset trajectory (Depaoli, Van de Schoot, Van Loey, & Sijbrandij, 2015).

The meeting was endorsed by the International Society for Traumatic Stress Studies (ISTSS), and part of the ISTSS global meetings program. “We are excited about new and advanced statistical techniques, in particular Bayesian LGMM, since these can answer new research questions and deal with commonly encountered problems like having to deal with small data sets” (Olff, 2015).

This paper is published in a special issue named “Estimating PTSD trajectories”.