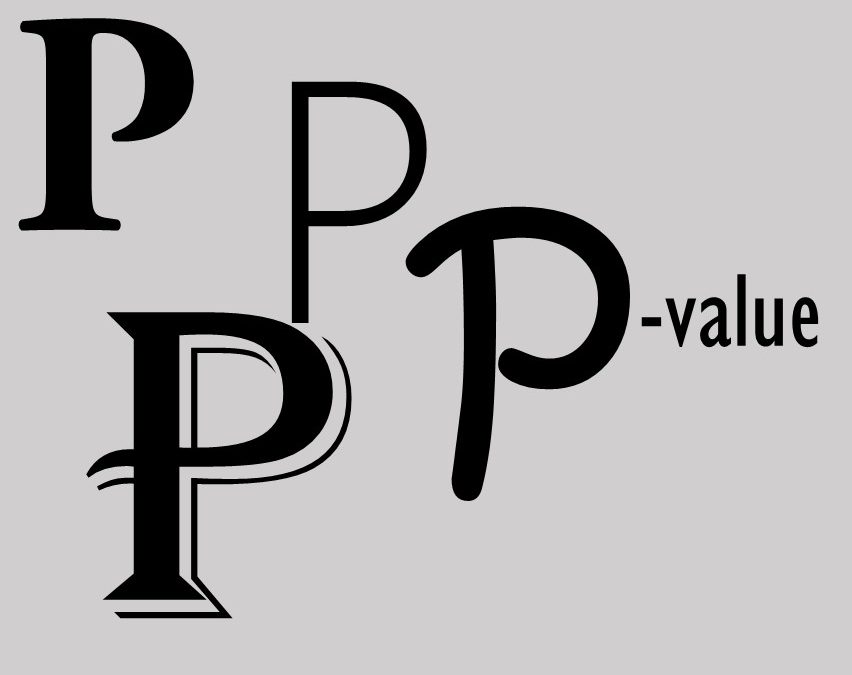 Muthen and Asparouhov (2012) propose to evaluate model fit in structural equation models based on approximate (using small variance priors) instead of exact equality of (combinations of) parameters to zero. This is an important development that adequately addresses Cohen’s (1994) “The earth is round (p < .05)”, which stresses that point null-hypotheses are so precise that small and irrelevant differences from the null-hypothesis may lead to their rejection. It is tempting to evaluate small variance priors using readily available approaches like the posterior predictive p-value and the DIC. However, as will be shown, both are not suited for the evaluation of models based on small variance priors. In this paper a well behaving alternative, the prior-posterior predictive p-value, will be introduced. It will be shown that it is consistent, the distributions under the null and alternative hypotheses will be elaborated, and it will be applied to testing whether the difference between two means and the size of a correlation are relevantly different from zero.