This tutorial introduces the basics of jamovi (The jamovi project, 2020) for beginners. Starting from jamovi installation, we explain the screen structure of jamovi, how to load a dataset, and how to explore and visualize data. Readers will further learn ways to perform such statistical analyses as correlation analysis, multiple linear regression, t-test, and one-way analysis of variance, all from a frequentist viewpoint. Given the integrative power between jamovi and R, one section is designed to help readers to make use of the best of both jamovi and R. After the tutorial, we expect readers to become familiar with using basic options in jamovi and get prepared for the ‘next step’.

Since we continuously improve the tutorials, let us know if you discover mistakes, or if you have additional resources we can refer to. If you want to be the first to be informed about updates, follow Rens on Twitter.

How to cite this tutorial in APA style

Where to see source code

At Github repository for tutorials.

We will use a popularity dataset (Van de Schoot, 2020) from Van de Schoot, Van der Velden, Boom, and Brugman (2010). To download the dataset, click here.

The dataset is based on a study that investigates an association between popularity status and antisocial behavior from at-risk adolescents (n = 1,491), where gender and ethnic background are moderators under the association. The study distinguished subgroups within the popular status group in terms of overt and covert antisocial behavior.

For more information on the sample, instruments, methodology, and research context, we refer the interested readers to the paper (see references). A brief description of the variables in the dataset follows. The variable names in the table below will be used in the tutorial, henceforth.

How to cite the dataset in APA style

I. Ice-breaking with jamovi 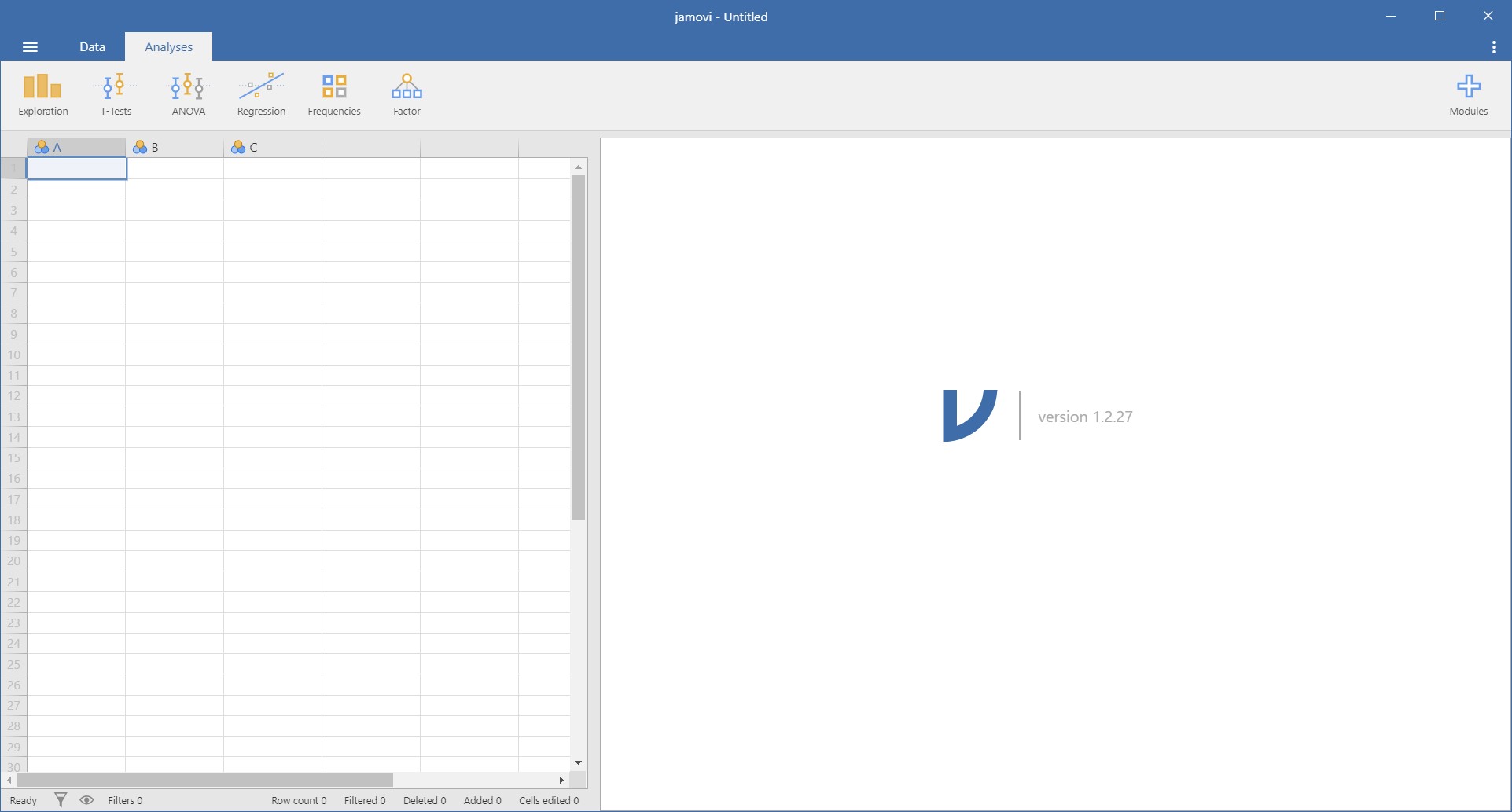 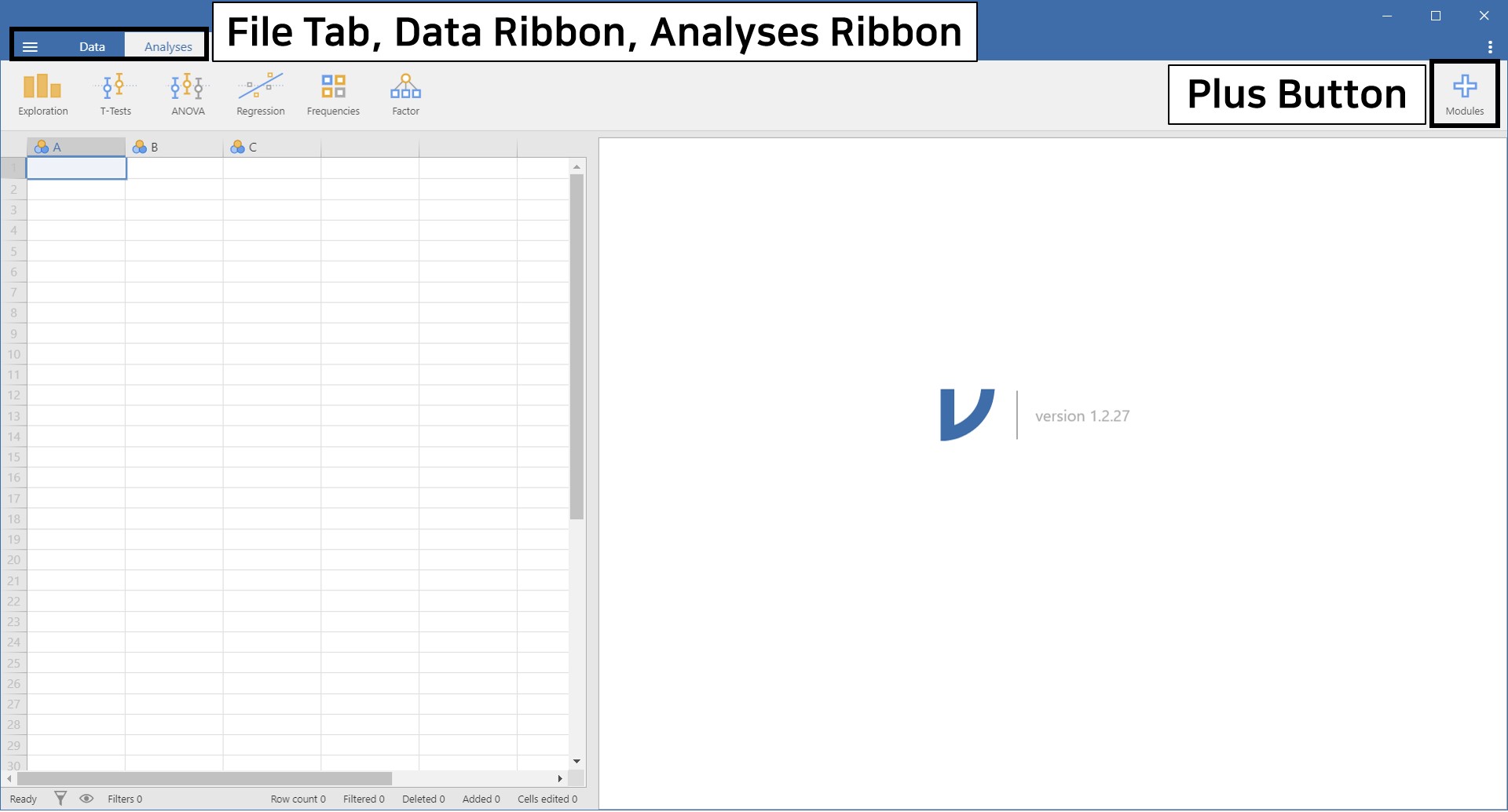 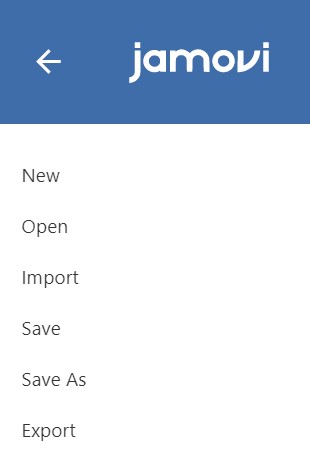 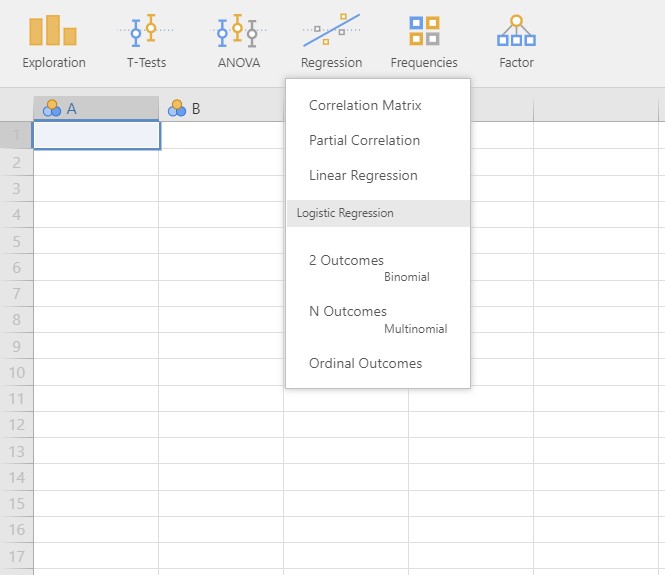 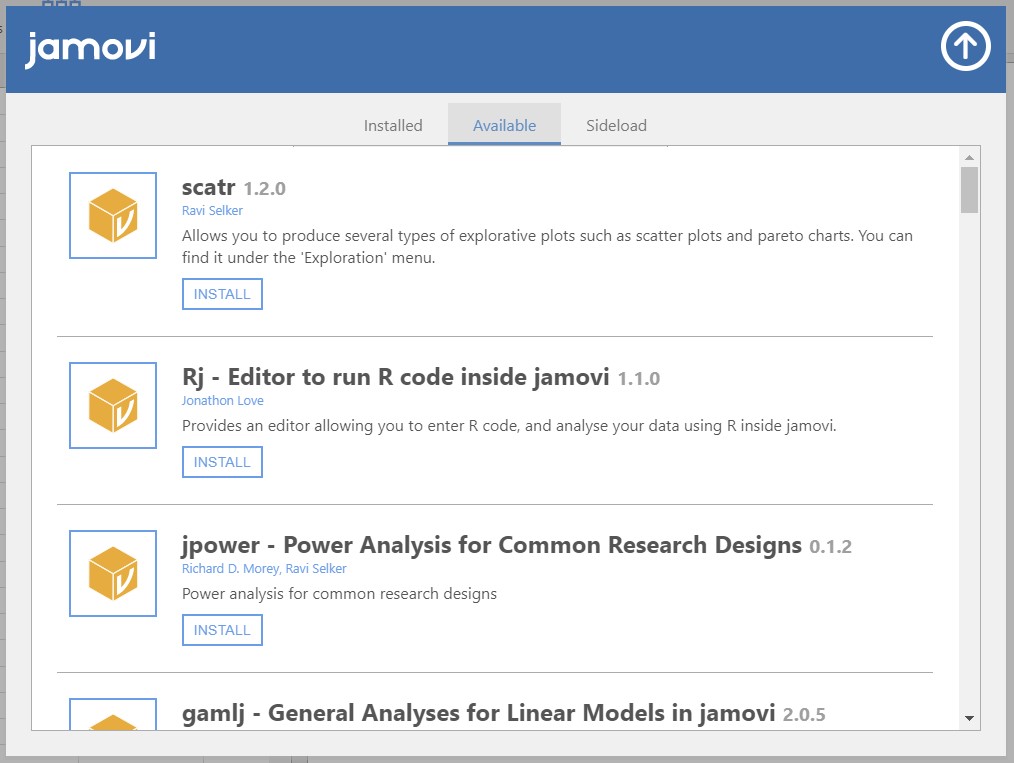 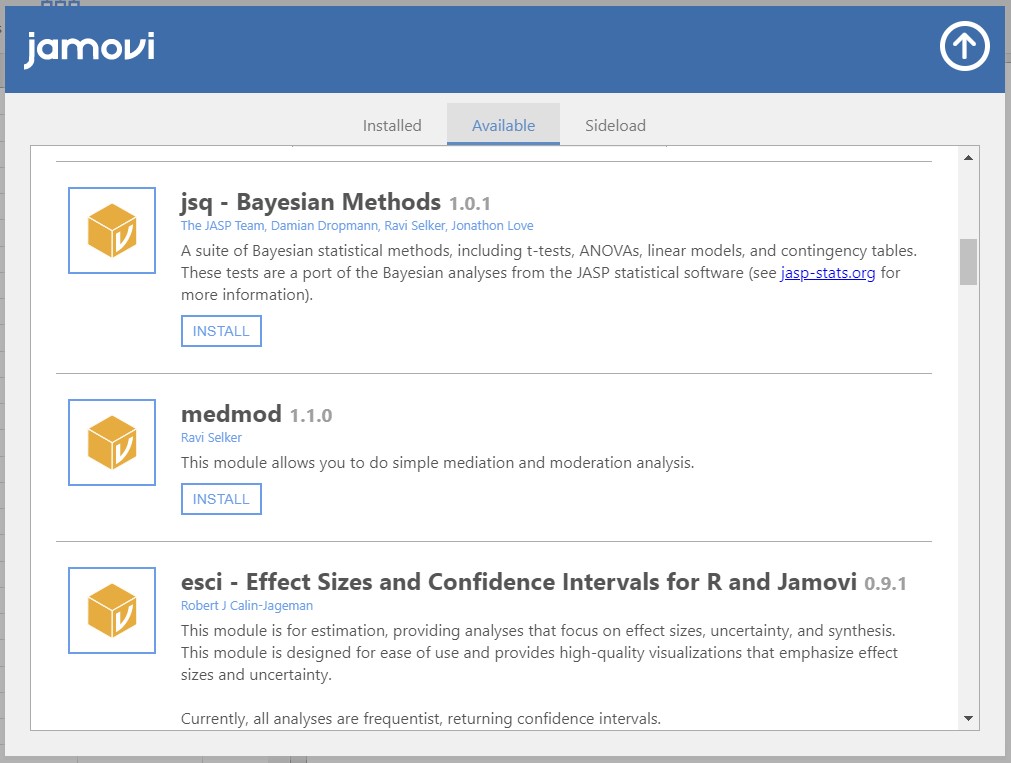 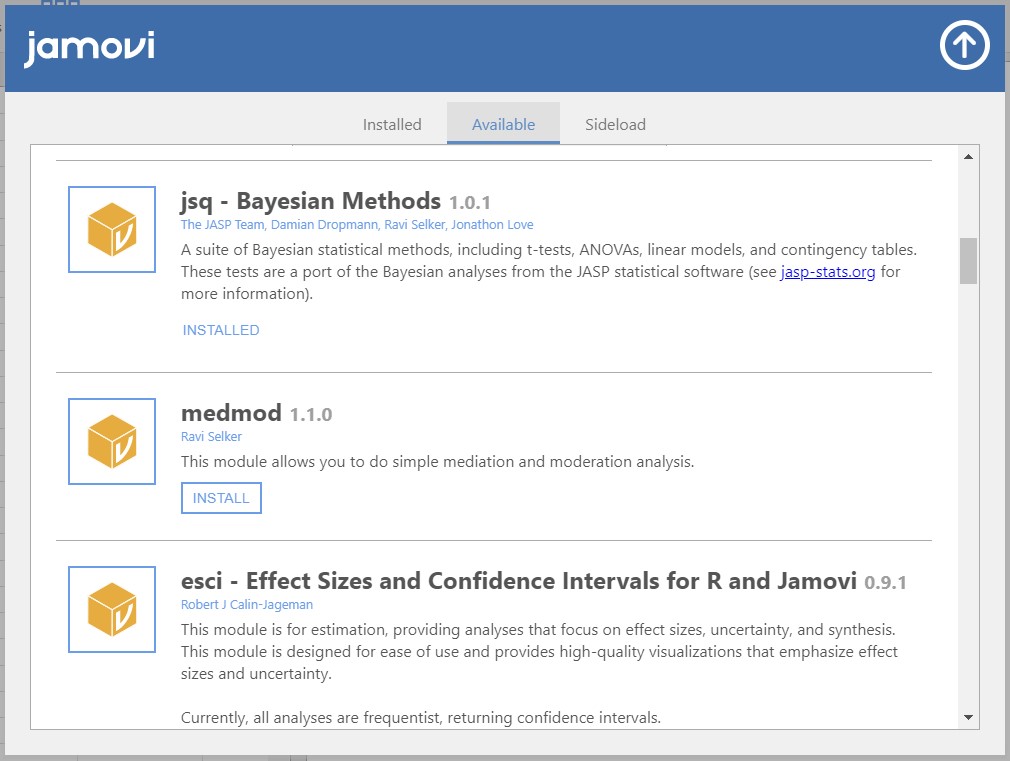 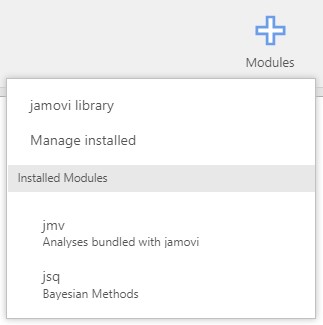 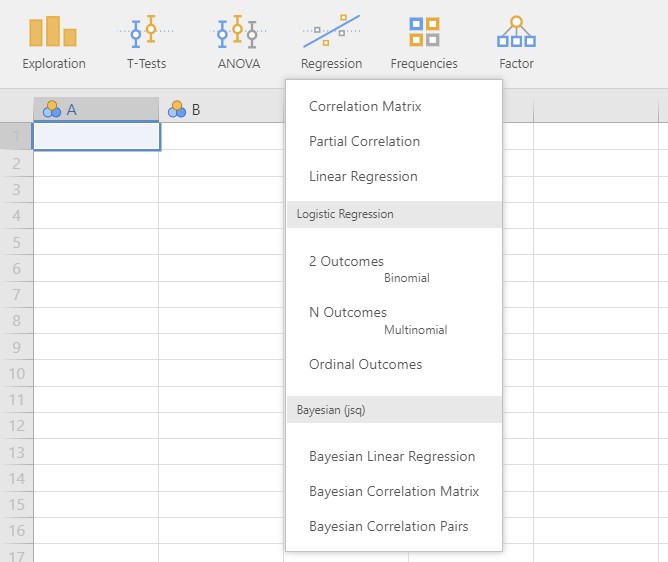 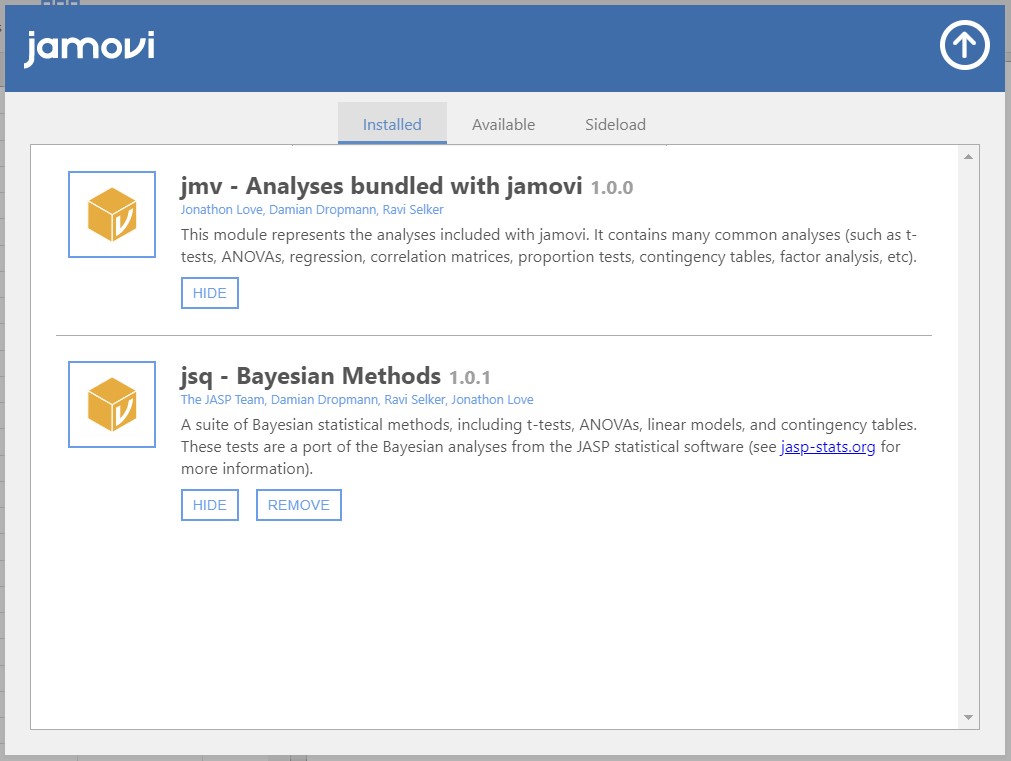 II. Prepare your data on jamovi 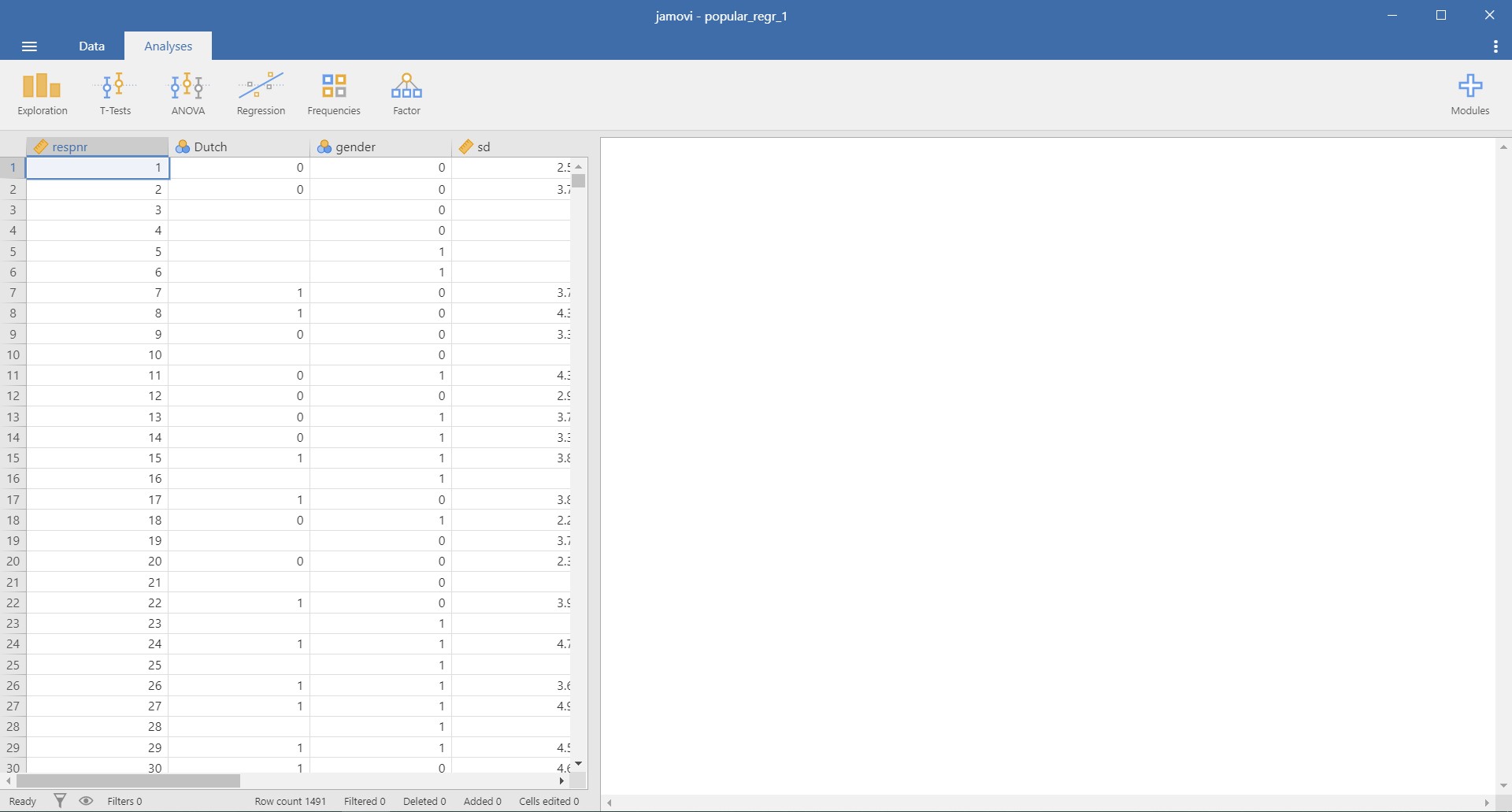 2. From the data library 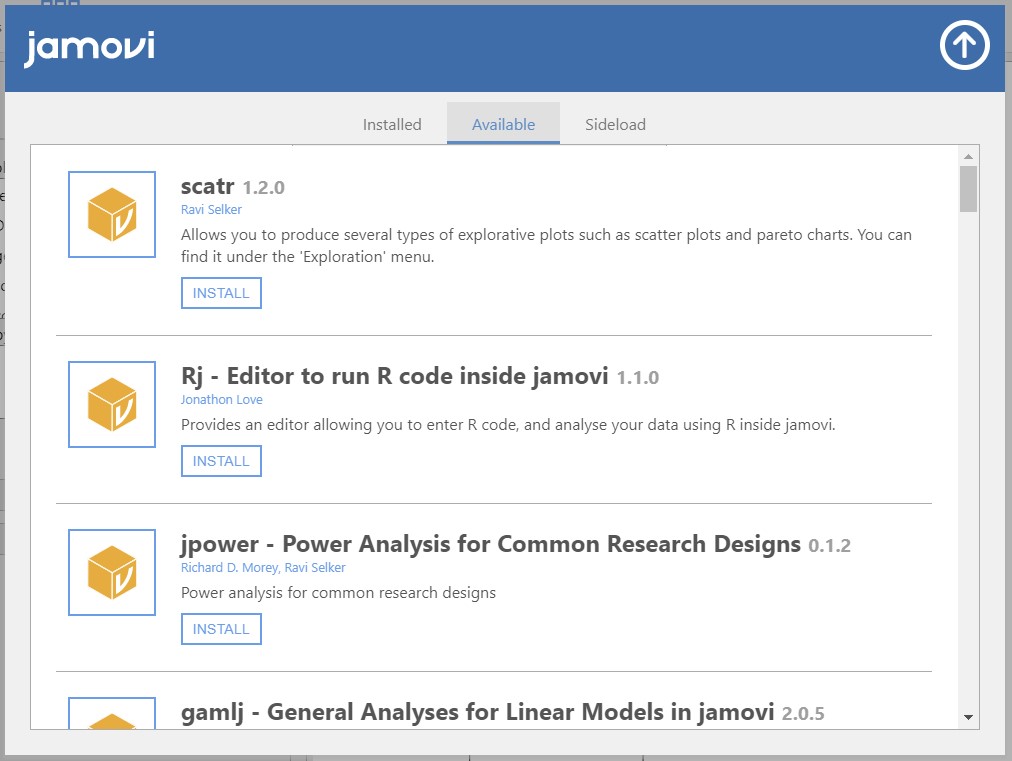 IV. Analysis and interpretation of data

V. Feel the integrative vibe between jamovi and R 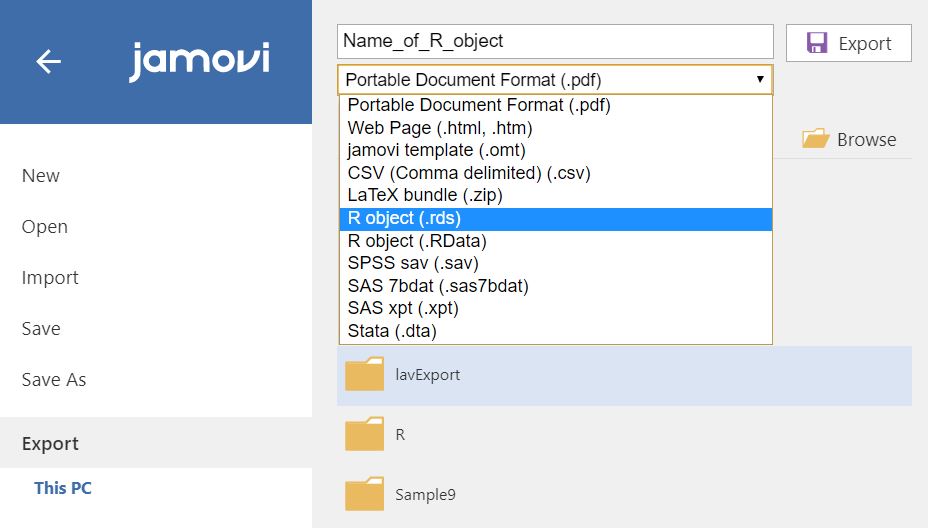