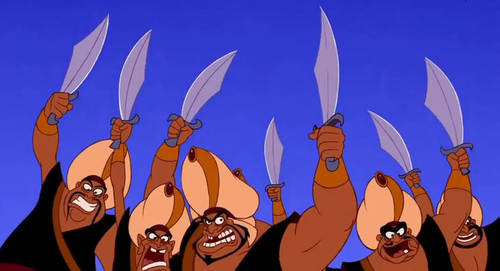 In this chapter, we argue that evaluating expectations directly produces more useful results than does sequentially testing traditional null hypotheses against catch-all rivals. To do this, a parametric bootstrap procedure for the evaluation of inequality constraints as described in Van de Schoot et al. (2010; see also Van de Schoot and Strohmeier 2011) can be used. How to test inequality constrained hypotheses is demonstrated using an example in which the underlying functions of aggressive behaviour in native and immigrant youth were investigated. The goal of this chapter is twofold (1) to introduce the methodology and (2) to re-analyse quantitative data of a real-life example to demonstrate the methodology and to validate the conclusions of the original paper. First, we will introduce our example, and after that, we elaborate on inequality constrained hypothesis in structural equation modelling.