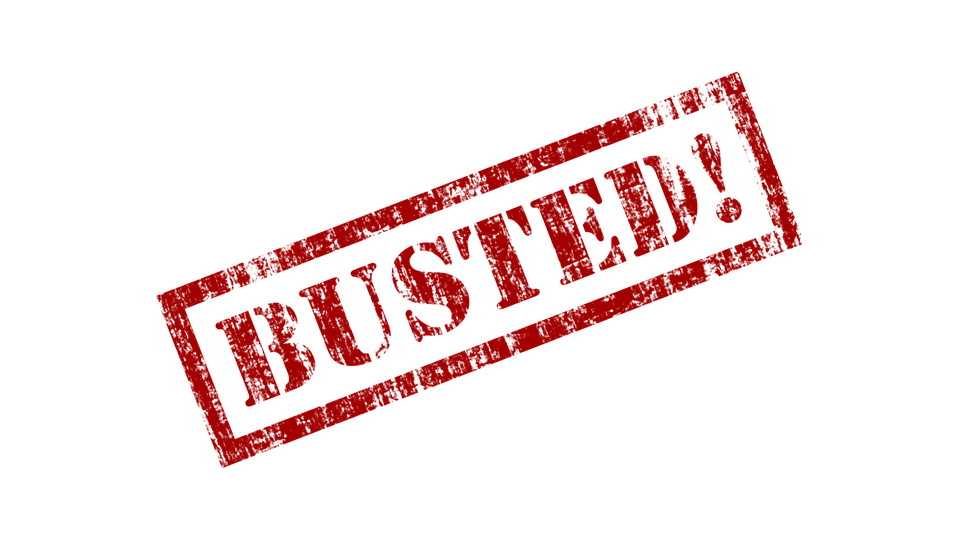 Today we have our first consortium meeting for the project “The myth of null-hypothesis significance testing in scientific research”, subsidized by ZonMW within the call about promoting responsible research practices (see below for more information about the project).

Interested? Then, you might want to attend our first Research symposium: Is there a future without null hypothesis significance testing? With David Traffimow, Eric-Jan Wagenmakers and Michiel de Boer.

Null hypothesis significance testing (NHST) causes researchers to draw erroneous conclusions from their data. NHST is still ubiquitously used as a default procedure to make inferences about population effects. Despite it’s popularity, NHST has received much criticism in the past decades. The core of this criticism is that NHST is a form of indirect inference; a conclusionabout a population effect (the null hypothesis) is drawn from the p-value that provides the probability of the data or more extreme data, given the null hypothesis. However, the probability of a null population effect depends greatly on the prior probability of a null-hypothesis being ‘true’. This is an important underlying reason that many conclusions from research are false and it makes NHST unsuitable as the default procedure to draw conclusions from empirical data. A number of alternativeshave been developed that overcome this pitfall, such as Bayesian inference methods, informative hypothesis testing and a-priori inferential statistics. However the uptake of these methods has been limited. Therefore, the questions are why many scientists keep on using NHST and how this information can be used to create a paradigm shift in the scientific community.