Another Friday, another episode of the Deep-Thinking-project.
Today it is exactly 100 years ago, that the very first female inaugural address was given by Johanna Westerdijk at Utrecht University. Back then a female professor was rare, but also today it is not so common as you would think it to be. Especially in a country as in the Netherlands with a strong participation of women in the labor market, in academia there is still a gender imbalance.

Not so long ago, together with Hans Sonneveld and Mara Yerkes,  we conducted a study on gender inequality among PhD-students and early career researchers in the Netherlands. Just like in many other studies we also observed the existence of a gender gap. But we also concluded that in the Netherlands, luckily, we are catching up at greater speed when compared to other countries. Apparently, we are on the right track, not there yet, but (slowly?) going in the right direction at the very least. This is all with many thanks to our first female professor who paved the road for all the women who want to become full professor, just like ‘our’ Irene Klugkist today. Many congratulations to Prof. Klugkist! 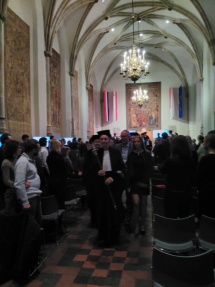 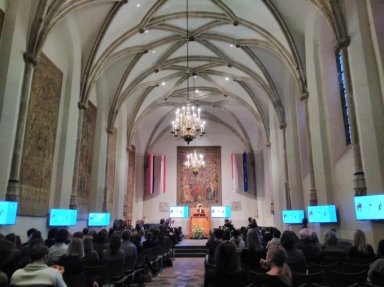