Home > Publications > Who are the Job Seekers? Unemployment among Doctoral Recipients 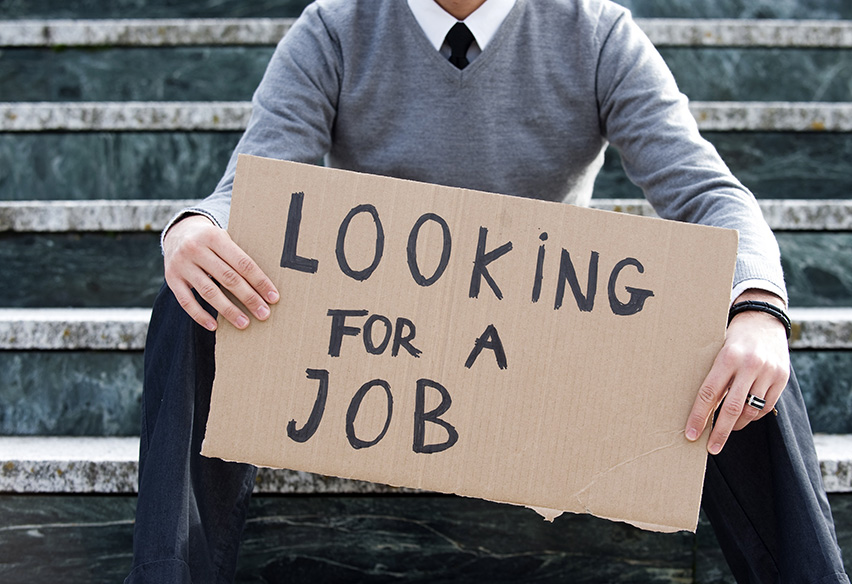 Who are the Job Seekers? Unemployment among Doctoral Recipients

Despite increased attention for doctoral education in recent years, one particular phenomenon has received little attention—the unemployment of doctoral candidates following graduation. While the unemployment of doctoral recipients is relatively low in comparison to the general population, the absence of empirical studies means possible important patterns are being overlooked. Using survey data from four universities in the Netherlands, we investigate unemployment among recent doctoral graduates. By comparing the job seekers to employed doctoral recipients and focusing on both structural and individual level variables, including demographic characteristics, previous research experience, job seeking activities, and differences in the PhD trajectory, we are able to discern a number of shared characteristics among the job seekers. Our findings suggest that unemployment among doctoral candidates is not random or evenly distributed. In contrast to the general population, where socio structural characteristics such as educational level and gender are integral in explaining unemployment, within this level of educational attainment primarily individual level factors are more salient in explaining unemployment among this group of job seekers.