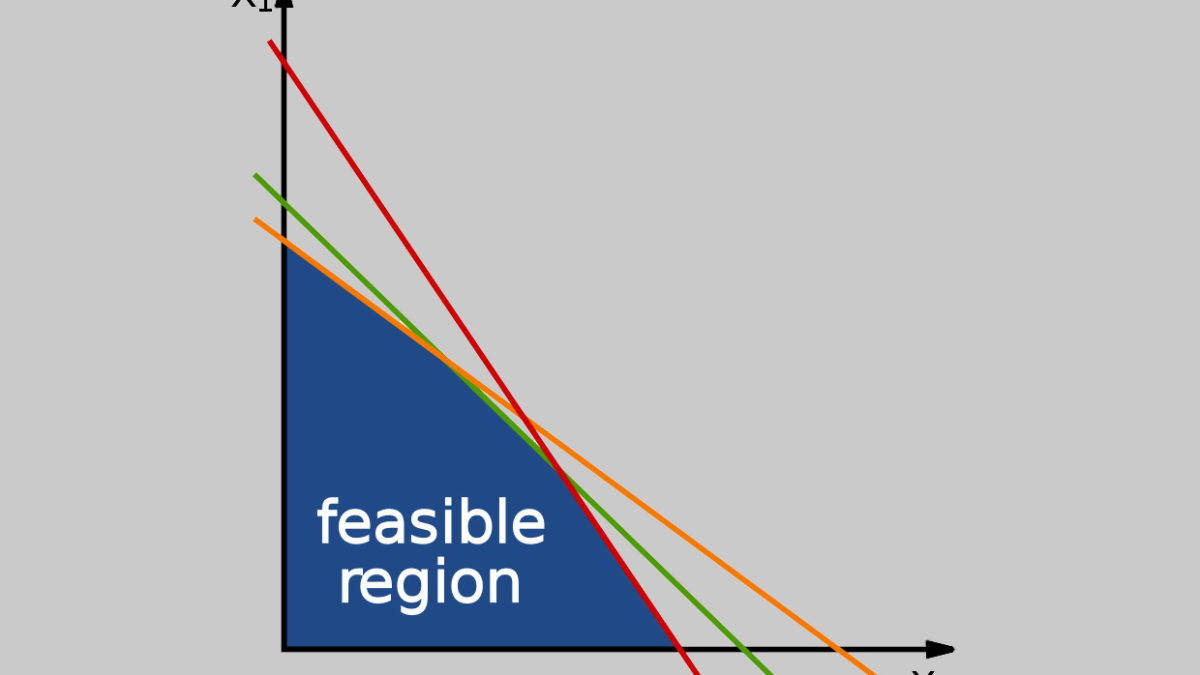 Researchers in the behavioral and social sciences often have expectations that can be expressed in the form of inequality constraints among the parameters of a structural equation model resulting in an informative hypothesis. The questions they would like an answer to are “Is the hypothesis Correct” or “Is the hypothesis incorrect?” We demonstrate a Bayesian approach to compare an inequality-constrained hypothesis with its complement in an SEM framework. The method is introduced and its utility is illustrated by means of an example. Furthermore, the influence of the specification of the prior distribution is examined. Finally, it is shown how the approach proposed can be implemented using Mplus.