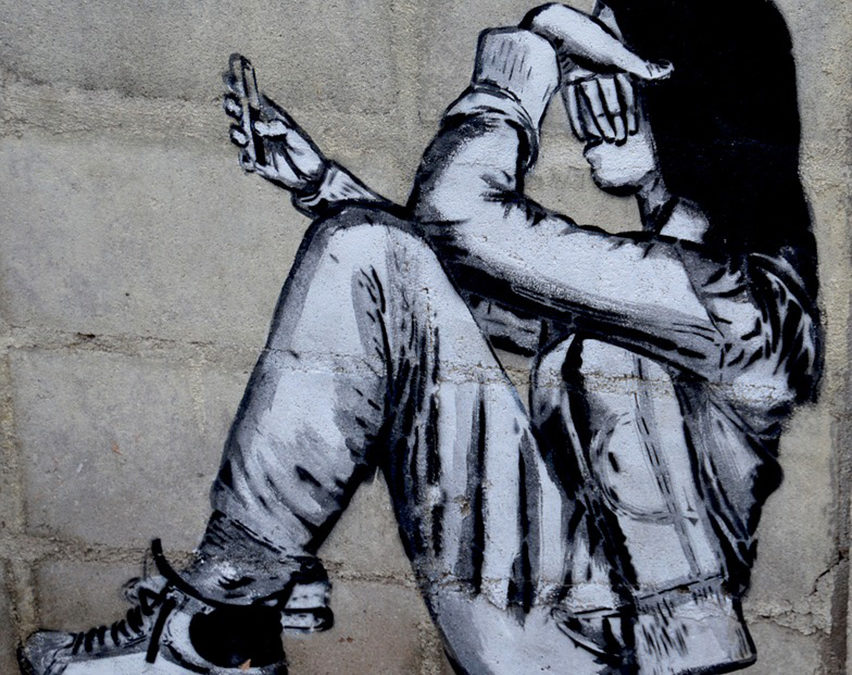 Developmental trajectories of bullying and social dominance in youth

Objective
Bullying is increasingly conceptualized as strategic behavior motivated by a desire to gain social dominance in the peer group. Cross-sectional research has shown that relative to their peers bullies are higher in social dominance as indexed by resource control, and are often perceived as powerful and “cool.” However, research examining the developmental relationship between bullying and resource control is lacking. The present longitudinal study fills this gap in the literature.

Method
Using a three wave design, participants (N = 394) were followed from late childhood into early adolescence. Joint trajectory analyses were used to test whether groups with distinct developmental trajectories of bullying and resource control can be identified, and how these trajectories are related.

Results
For both bullying and resource control three groups emerged (high, medium, and low), indicating that bullies and social dominants do not constitute one homogeneous group. More intense bullying is associated with higher levels of social dominance. Being consistently high in bullying is almost synonymous with being consistently high in resource control, whereas the reverse is not the case.

Conclusions
Findings suggest that high bullying leads to the attainment of high social dominance, and do not support the view that children high in social dominance engage in bullying to maintain their dominant position.

Practice implications
This study further underscores the need for interventions targeting mechanisms by which the peer group assigns social dominance to bullies.