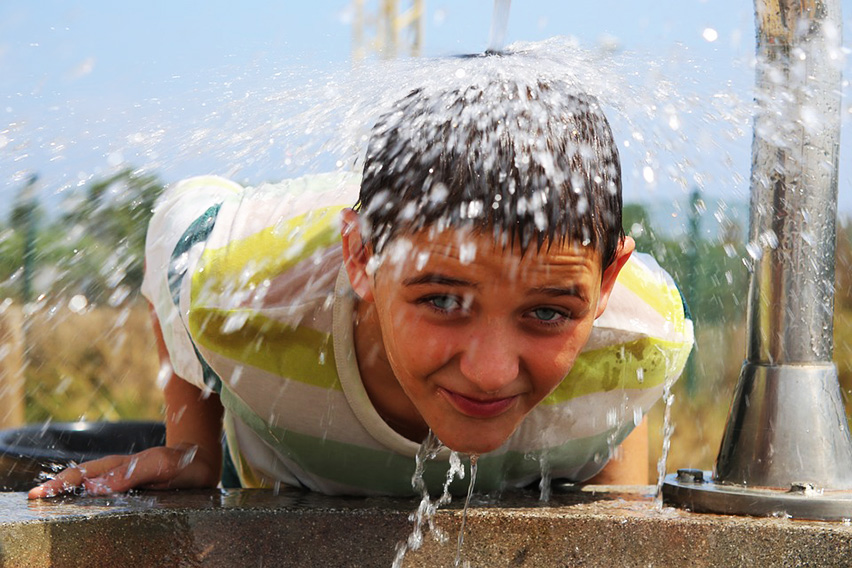 Parents’ posttraumatic stress after burns in their school-aged child: A prospective study

Objective
This prospective study examined the course and potential predictors of parents’ posttraumatic stress symptoms (PTSS) after burn injury in their child (Age 8 to 18 years).

Method
One hundred eleven mothers and 91 fathers, representing 118 children, participated in the study. Within the first month after the burn event and subsequently at 3, 12, and 18 months postburn, both parents completed the Impact of Event Scale (IES). Parental emotions related to the burn event and appraisal of threat to the child’s life were assessed, which were investigated in a multilevel regression model.

Results
Within the first month postburn, 48% of the mothers and 26% of the fathers reported clinically significant PTSS (IES ≥26), which decreased to, respectively, 19% and 4% 18 months postburn. Symptoms of intrusion were mainly individually experienced, whereas parents within a couple were more similar in terms of their avoidance symptoms. The perceived life threat and feelings of guilt and anger linked to the burn event were significantly related to parental PTSS, especially in mothers.

Conclusions
The results indicate that a burn event to a child has a severe (acute) psychological impact on parents and that clinical levels of PTSS may persist in a subgroup of parents. The findings underline the need to incorporate parent support in burn care, especially for mothers with a strong emotional response during the first months after the burn event.

Marthes project is focused on psychological consequences of pediatric burn injury. She primarily examines child and parent posttraumatic stress reactions with the use of prospective data and advanced statistical modelling (such as multilevel and structural equation models).