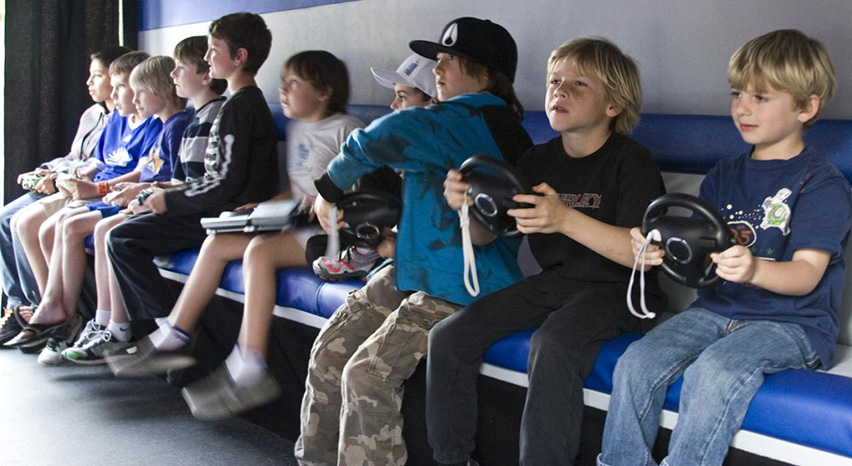 Personality Types in Adolescence: Change and stability and Links With Adjustment and Relationships: A Five-Wave Longitudinal Study