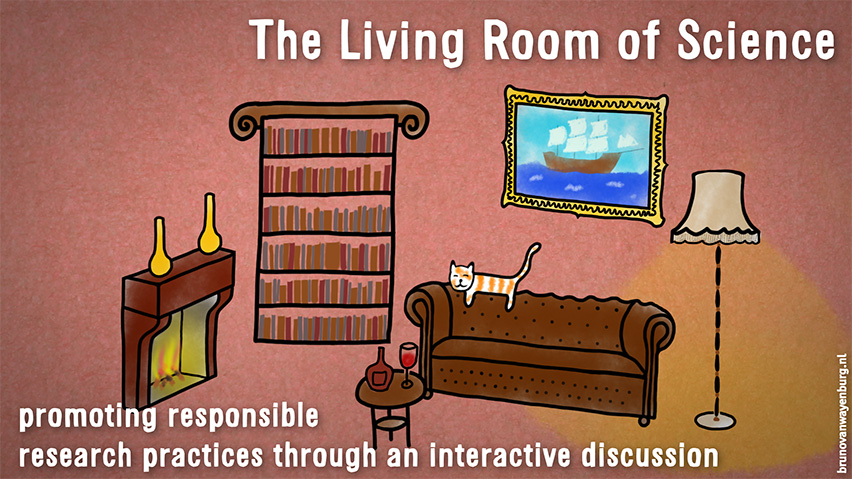 During the European Conference on Developmental Psychology I organize a “Living Room of Science” to encourage interactions among scholars and henceforth stimulate the formation of informed opinions on conducting ethical studies. I invited several experts to share their experiences. Those presentations will not take the form of ‘Thou shalt …’: if we were to include such phrases, we would replace one dogma with another. Instead, the presentations are organized in such a way that awareness of the dilemmas and pitfalls involved are created and that solutions and best practices are offered; most importantly, an informal and interactive environment will be created such that the information available should to stimulate the young scientist’s own critical thinking about the subject.

Sneak preview of some of the contributions: