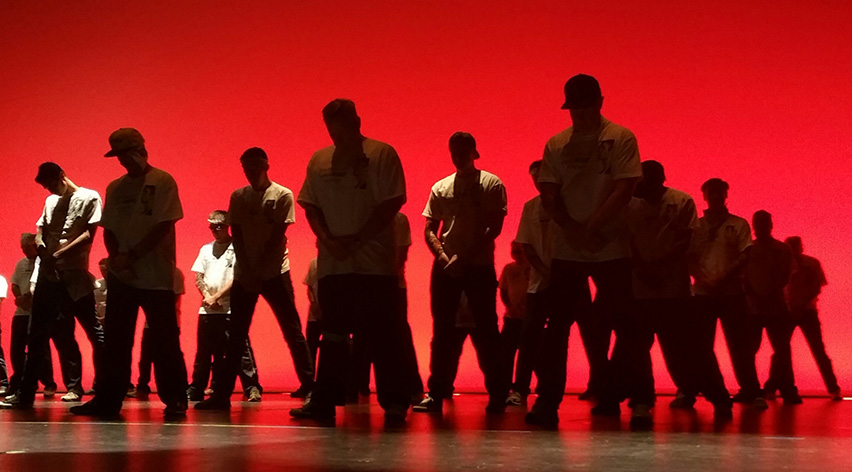 The team behavior literature is ambiguous about the relations between members’ interpersonal processes—task debate and task conflict—and team performance. From a social influence perspective, we show why members’ interpersonal processes determine team performance over time in small groups. Together, over time, dissenting in-group minorities who share information (via debate) with majorities, who selectively engage with them to consider their alternative proposals (via conflict), can improve their team performance (via innovation). The context/comparison model of social influence and its leniency contract extension to the special case of in-group minorities suggest a pattern of members’ interpersonal processes that unfolds over time to reconcile factions with the same social identity who hold different approaches to shared projects. Conditional on typical levels of task debate, we predict that (a) in early episodes, task conflict increases the relation between task debate and team performance; (b) in middle episodes, task conflict decreases the relation; and (c) in late episodes, task conflict increases the relation again. We explore our thesis using a longitudinal design with a sample of 60 student teams (360 individuals) working together for course credit over 5 months (21 weeks) to write a first business plan for a new venture. We use a multilevel structural equation modeling approach with Bayesian estimation. We found support for our theory expressed in informative hypotheses using Bayesian model selection. These results were not evident from conventional graphing and post hoc statistical probing of simple slopes against the null hypothesis.