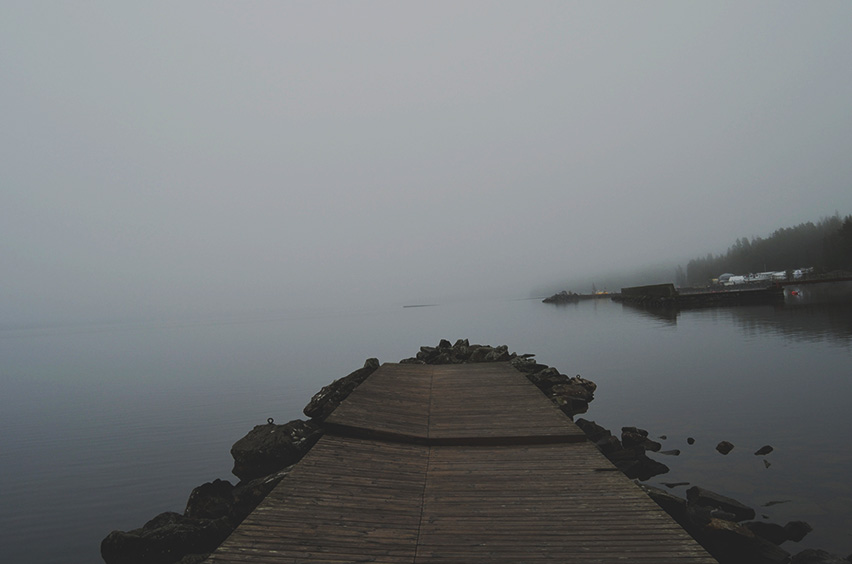 The relationship between tics, OC, ADHD and autism symptoms

Gilles de la Tourette's syndrome (GTS) is a disorder in which obsessive-compulsive (OC), Attention Deficit Hyperactivity Disorder (ADHD) and autism symptoms occur in up to 60% of patients, suggesting shared etiology. We explored the phenotypic structure of tic, OC, ADHD, and autism symptoms as measured by the YGTSS,Y-BOCS,CAARS and AQ, in 225 GTS patients and 371 family members. First, Confirmatory Factor Analyses (CFA) were performed on the symptom structure of each separate symptom scale. Second, the symptom dimensions derived from each scale were combined in one model, and correlations between them were calculated. Using the correlation matrix, Exploratory Factor Analyses (EFA) were performed on the symptom dimensions across the scales. EFA revealed a five factor structure: tic/aggression/symmetry; OC symptoms/compulsive tics/ numbers and patterns; ADHD symptoms; autism symptoms; and hoarding/inattention symptoms. The results are partly in line with the traditional categorical boundaries of the symptom scales used, and partly reveal a symptom structure that cuts through the diagnostic categories. This phenotypic structure might more closely reflect underlying etiologies than a structure that classically describes GTS patients according to absence or presence of comorbid OCD, ADHD and autism, and might inform both future genetic and treatment studies.