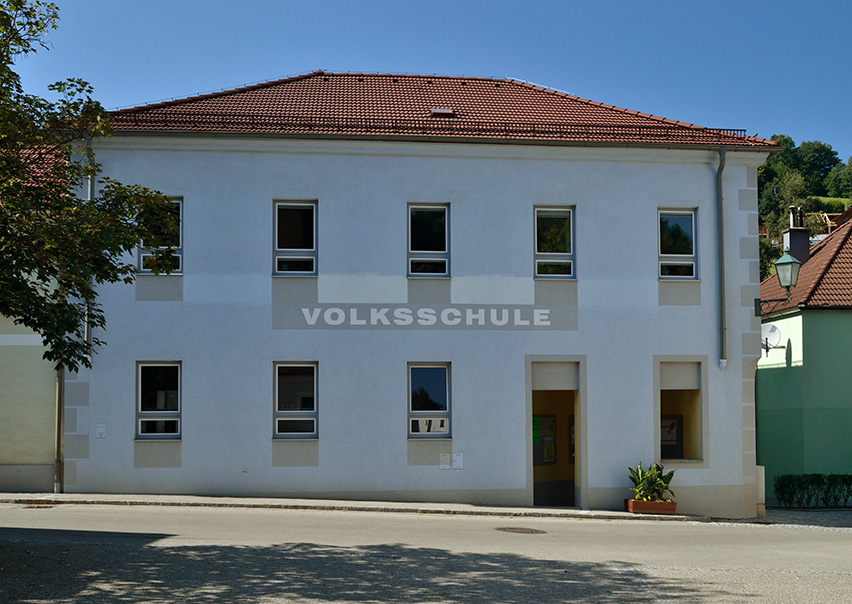 Growing up in a multicultural society is becoming increasingly common for many children and youth in countries all over the world. Young people from different parts of the world meet together in schools spending a big amount of time with each other. Allport (1954) and other scholars (e.g., Pettigrew 1998) emphasize the value of an ethnical diverse context providing opportunity structures for youth to build up intercultural friendships. These friendships have the potential to reduce ethnic prejudices leading to a less aggressive school environment. In the public opinion, however, schools with a high density of children with immigrant background are often regarded as problematic in terms of aggressive behavior. Until now only few studies have empirically investigated bullying and victimization among students with immigrant background (Fandrem et al. 2010; McKenny et al. 2006; Strohmeier et al. 2011; Strohmeier et al. 2008). Also, the ethnic diversity on the class level has rarely been considered (Juvonen et al. 2006; Vervoort et al. 2010). Thus, the aim of the study is to investigate the potential influence of ethnicity and ethnic diversity on bullying and victimization.