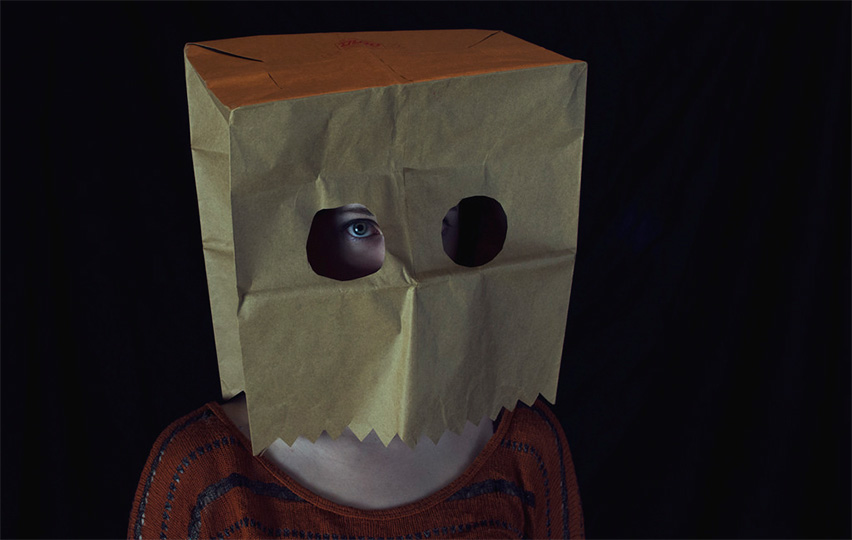 This study tested whether Marcia’s original identity statuses of achievement, moratorium, early closure (a new label for foreclosure), and diffusion, can be considered identity status trajectories. That is, we examined whether these statuses are distinct and relatively stable, over-time configurations of commitment strength, levels of in-depth exploration of present commitments, and consideration of alternative commitments. The study examined identity development in a five-wave study of 923 early-to-middle (49.3% female) and 390 middle-to-late adolescents (56.7% female), covering the ages of 12–20. Using Latent class growth analysis (LCGA), the authors found that Marcia’s (1966) statuses are indeed identity status trajectories. Two kinds of moratorium were also found: the classical moratorium and searching moratorium. Support was found for Waterman’s developmental hypothesis of the identity status model: the number of achievers was significantly higher, and the number of diffusions lower, in middle-to-late adolescence than in early-to-middle adolescence. Females were more often in the advanced identity status trajectories, and stable differences were found between the trajectories in psychosocial adjustment. Study findings highlight that identity formation should be conceptualized as an over-time process.