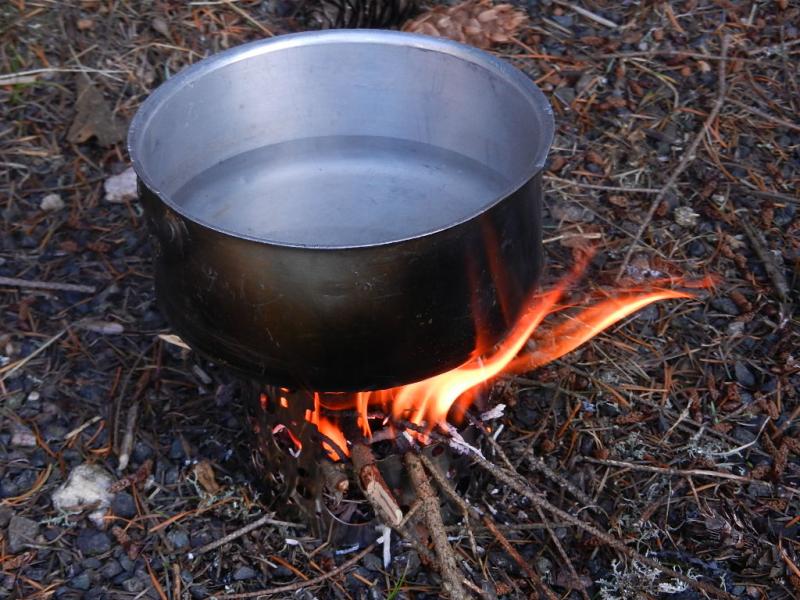 The current study examined occurrence and within-family associations of traumatic stress reactions after child burn injury, while in the same model addressing the role of parents’ own symptoms in their reports of child symptoms.

One-hundred children (8–18 years old), and their mothers (n = 90) and fathers (n = 74) were assessed within the first month (T1) and three months (T2) after burn. Parents and children rated child traumatic stress reactions on the Children’s Responses to Trauma Inventory (CRTI) and parents rated their own reactions on the Impact of Event Scale (IES). Cross-sectional associations at the two occasions were examined using a structural equation model.

Occurrence of traumatic stress symptoms in the clinical range was higher in parents (T1: 24–50%; T2: 14–31%) than children (T1: 0–11%; T2: 3–5%, depending on whether children, mothers or fathers reported on symptoms). Traumatic stress symptoms of mothers at T1 and of both parents at T2 were significantly related to child self-reported symptoms. Moreover, mothers who experienced higher stress symptoms themselves gave higher ratings of their child’s symptoms at both time points, while for fathers, this was only found at T2.

The current study demonstrates the impact of pediatric burn injury on the family level, and shows simultaneous existence of within-family interrelatedness of traumatic stress and an influence of parents’ own symptoms on their perception of child symptoms. Findings highlight the need for trauma symptom screening in all family members and for considering informants’ symptoms to understand the child’s functioning in particular.

Marthes project is focused on psychological consequences of pediatric burn injury. She primarily examines child and parent posttraumatic stress reactions with the use of prospective data and advanced statistical modelling (such as multilevel and structural equation models).