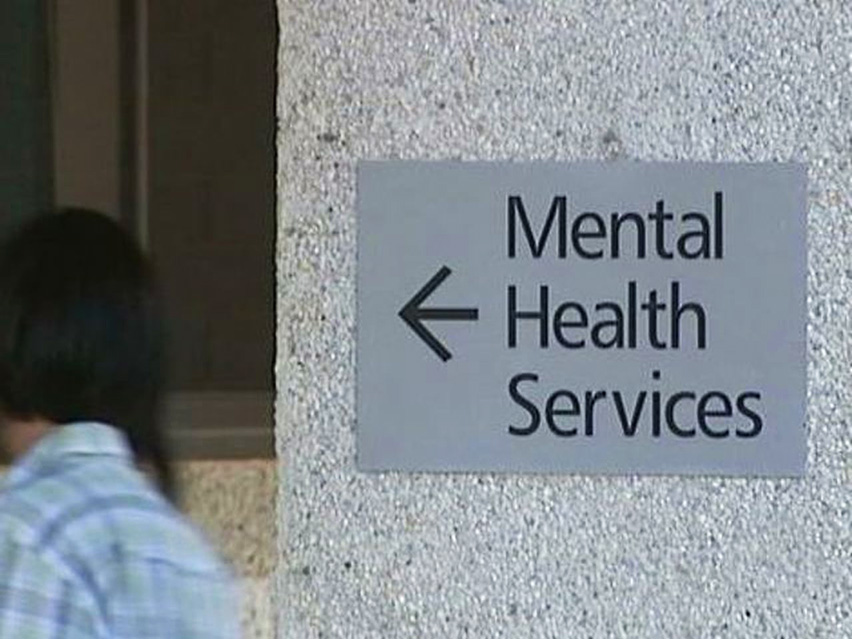 After publication of this paper, we discovered a mistake in the data preparation. We estimated all the models again with the correct data file and some of the results turned out slightly different. The overall conclusions are not affected by this initial mistake.